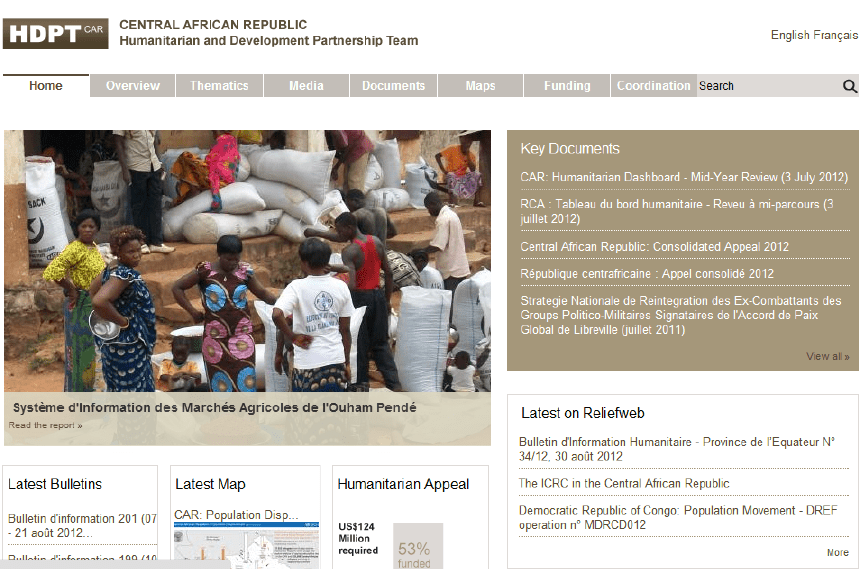 There are no government restrictions on access to the Internet or credible reports that the government monitors e-mail or Internet chat rooms without judicial oversight.

Although the constitution and law provide for freedom of speech and press, authorities occasionally arrest journalists critical of the government and in some cases the government impedes individuals’ right to free speech.

Imprisonment for defamation and censorship were abolished in 2005; however, journalists found guilty of libel or slander face fines of 100,000 to eight million CFA francs ($200 to US$16,000).

The law provides for imprisonment and fines of as much as one million CFA francs (US$2,000) for journalists who use the media to incite disobedience among security forces or incite persons to violence, hatred, or discrimination.

Similar fines and imprisonment of six months to two years may be imposed for the publication or broadcast of false or fabricated information that “would disturb the peace.