Main article: Ethnic groups of Madagascar
The Malagasy ethnic group forms over 90 percent of Madagascar’s population and is typically divided into 18 ethnic subgroups. Recent DNA research revealed that the genetic makeup of the average Malagasy person constitutes an approximately equal blend of Southeast Asian and East African genes, although the genetics of some communities show a predominance of Southeast Asian or East African origins or some Arab, Indian, or European ancestry.

Southeast Asian features – specifically from the southern part of Borneo – are most predominant among the Merina of the central highlands, who form the largest Malagasy ethnic subgroup at approximately 26 percent of the population, while certain communities among the coastal peoples (collectively called côtiers) have relatively stronger East African features. The largest coastal ethnic subgroups are the Betsimisaraka (14.9 percent) and the Tsimihety and Sakalava (6 percent each).
Chinese, Indian and Comoran minorities are present in Madagascar, as well as a small European (primarily French) populace. Emigration in the late 20th century has reduced these minority populations, occasionally in abrupt waves, such as the exodus of Comorans in 1976, following anti-Comoran riots in Mahajanga. By comparison, there has been no significant emigration of Malagasy peoples. The number of Europeans has declined since independence, reduced from 68,430 in 1958 to 17,000 three decades later. There were an estimated 25,000 Comorans, 18,000 Indians, and 9,000 Chinese living in Madagascar in the mid-1980s. 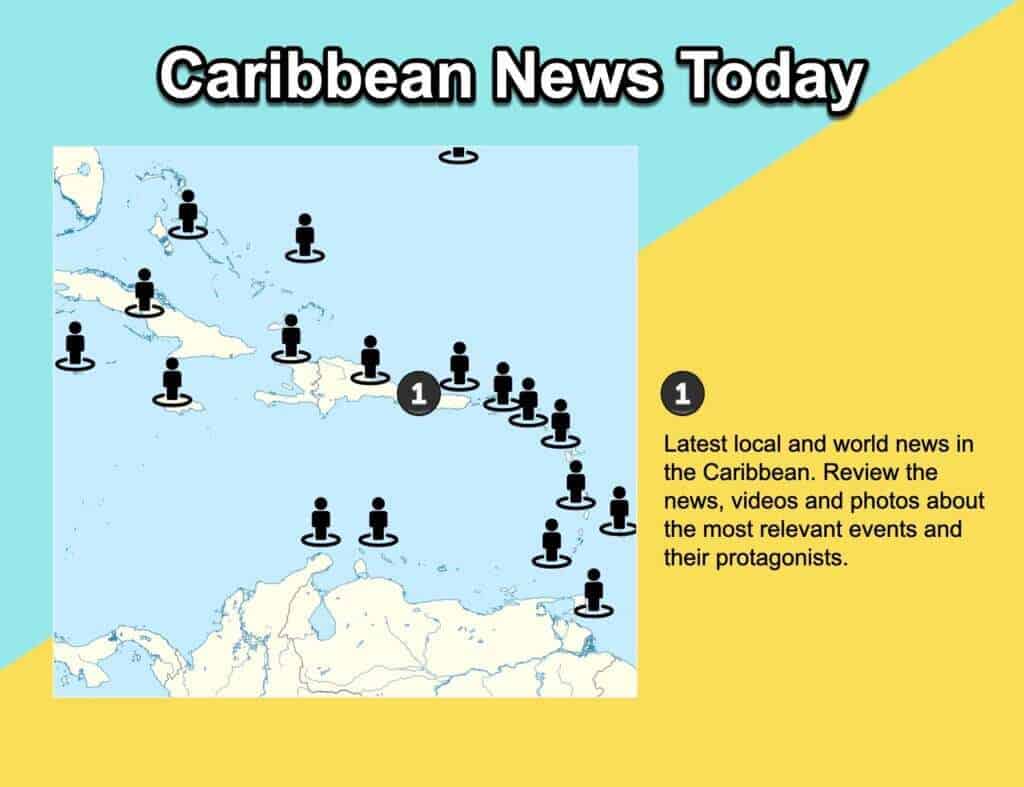