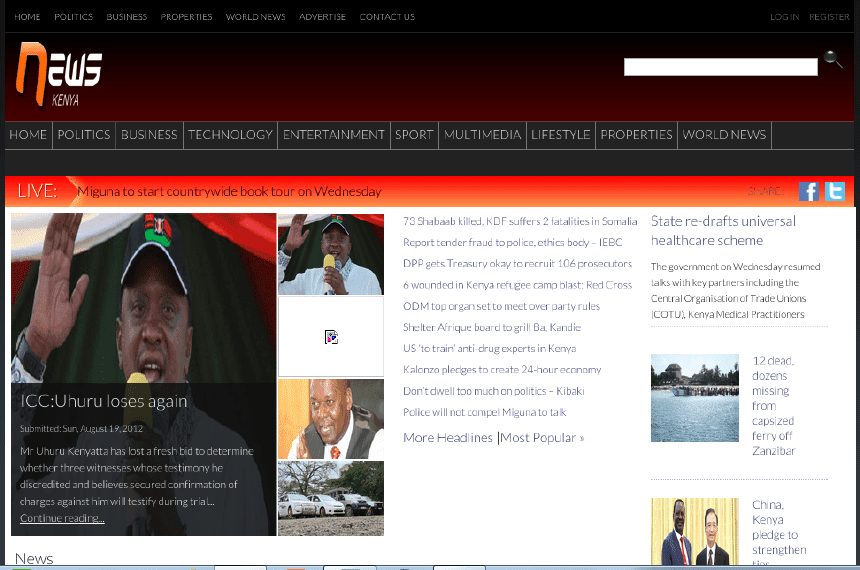 Kenya has a diverse population that includes many of Africa’s major ethnoracial and linguistic groups. Although there is no official list of Kenyan ethnic groups, the number of ethnic categories and sub-categories recorded in the country’s census has changed significantly over time, expanding from 42 in 1969 to more than 120 in 2019. Most residents are Bantus (60%) or Nilotes (30%). Cushitic groups also form a small ethnic minority, as do Arabs, Indians, and Europeans.

Languages
Kenya’s various ethnic groups typically speak their mother tongues within their own communities. The two official languages, English and Swahili, are used in varying degrees of fluency for communication with other populations. English is widely spoken in commerce, schooling, and government. Peri-urban and rural dwellers are less multilingual, with many in rural areas speaking only their native languages.

British English is primarily used in Kenya. Additionally, a distinct local dialect, Kenyan English, is used by some communities and individuals in the country, and contains features unique to it that were derived from local Bantu languages such as Kiswahili and Kikuyu. It has been developing since colonisation and also contains certain elements of American English. Sheng is a Kiswahili-based cant spoken in some urban areas. Primarily a mixture of Swahili and English, it is an example of linguistic code-switching.

69 languages are spoken in Kenya. Most belong to two broad language families: Niger-Congo (Bantu branch) and Nilo-Saharan (Nilotic branch), spoken by the country’s Bantu and Nilotic populations respectively. The Cushitic and Arab ethnic minorities speak languages belonging to the separate Afroasiatic family, with the Indian and European residents speaking languages from the Indo-European family.

Tunisia News Today. The last local and global news. Here you can find complete information about the main Tunisian newspapers. Bookmark the site. The Last…