While Guyana protects freedom of speech and the right to information, journalists who oppose the authorities face intimidation.
Guyana has a robust media landscape, with a diversity of national and regional media outlets. The main newspapers are The Guyana Times and Guyana Chronicle. The latter is owned and controlled by the state, as is the broadcast service The National Communications Network. While there were attempts, in 2020, to improve regulation of the broadcast industry, the government failed to involve or consult with any broadcasters to strengthen the reform.

Because members of the media regulatory authority are directly appointed by the president, the independence of certain media outlets, whose licences can be revoked, is hampered,

Although Guyana, a parliamentary democracy, guarantees freedom of expression and the right to information in its constitution, the laws are not always strictly enforced. Public officials use defamation lawsuits to criticize the media, and the threat of legal harassment can be enough to discourage journalists from pursuing an investigation. In recent years, Guyana passed legislation aimed at muzzling reporters who openly oppose the authorities. The text includes an anti-defamation law providing for fines and imprisonment for up to two years “to arrest journalists who oppose their political parties”.

Guyana’s journalists are respected and allowed to do their jobs freely and independently. They are generally well accepted and protected.

While media professionals have faced legal intimidation and suspensions, they are rarely the target of physical acts or violence. 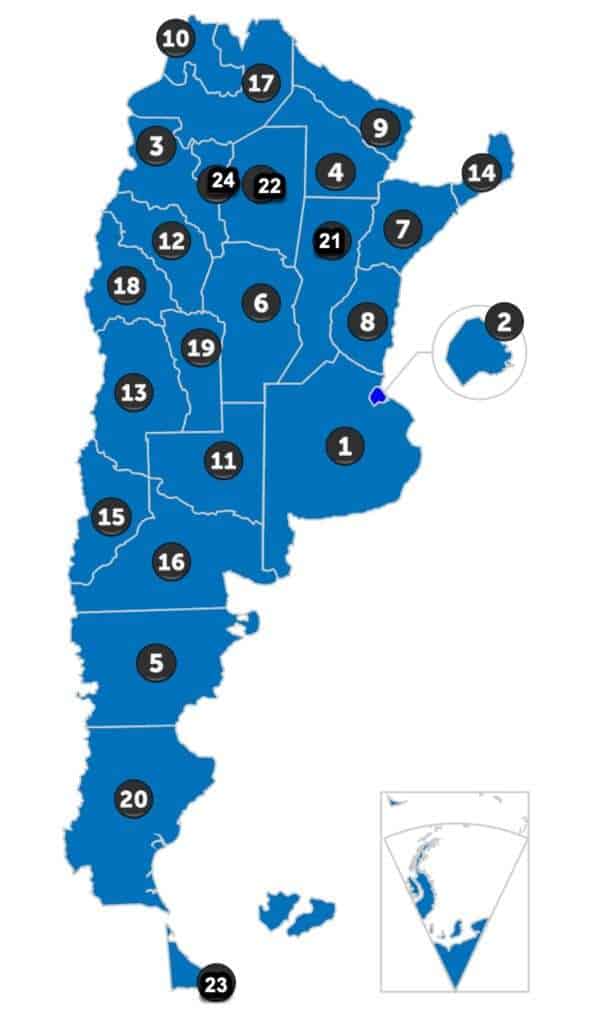